According to the government, the European Court of Human Rights should no longer have the last word in Great Britain. Decisions should be able to be partially ignored.

The British government wants it European Court of Human Rights no longer accept human rights as the last resort. British Minister of Justice Dominic Raab made this clear when presenting a corresponding draft law.

The law, known as the Bill of Rights, will ensure that the British Supreme Court will have the final say on human rights issues in the future, Raab said in the House of Commons. In addition, the planned law should also ensure that injunctions by the court based in Strasbourg in Great Britain are no longer binding. The aim is to strengthen the British tradition of freedom and to breathe “a good dose of common sense” into the system.

The background to this is that last week the Court of Human Rights had stopped a first flight with asylum seekers from Great Britain to Rwanda as part of a new refugee policy with a temporary injunction. The government in London had expressed outrage because British courts had previously rejected applications for a flight stop in all instances.

Prime Minister Boris Johnson’s government wants to discourage people from illegally entering the English Channel in small boats by denying them access to an asylum procedure in the UK. Instead, the migrants are to be sent to Rwanda and there asylum apply for. A return is not planned. Interior Minister Priti Patel signed a corresponding agreement in April. London had agreed to initially transfer £120 million (almost EUR 140 million) to the East African country.

Johnson wanted to leave for the meeting of the heads of state and government of the Commonwealth in the Rwandan capital Kigali on Wednesday. It is expected that he will meet the heir to the throne, Prince Charles. The royal is said to have described the new asylum policy as “appalling”.

The government has so far refused to withdraw from the human rights convention, as Russia recently did and which conservative politicians in Great Britain are repeatedly demanding. The background is, among other things, that participation in the European Convention on Human Rights (ECHR) is expressly provided for in the peace agreement in Northern Ireland known as the Good Friday Agreement and the Brexit trade agreement between London and Brussels.

But instead of leaving, there is now a threat of erosion, critics fear. The opposition sharply criticized the bill. The Labor Party’s legal policy spokeswoman, Rachel Reeves, called the Bill of Rights a “hoax”. Reeves said the proposed law relieves the government of its responsibility to prevent human rights abuses. Referring to the Russian invasion of Ukraine, she said: “What amazing hypocrisy on the part of this government to preach to others the importance of defending rights abroad while they are being taken away from the British at home.”

On the milestone birthday: This is what Amnesty International has achieved in 60 years 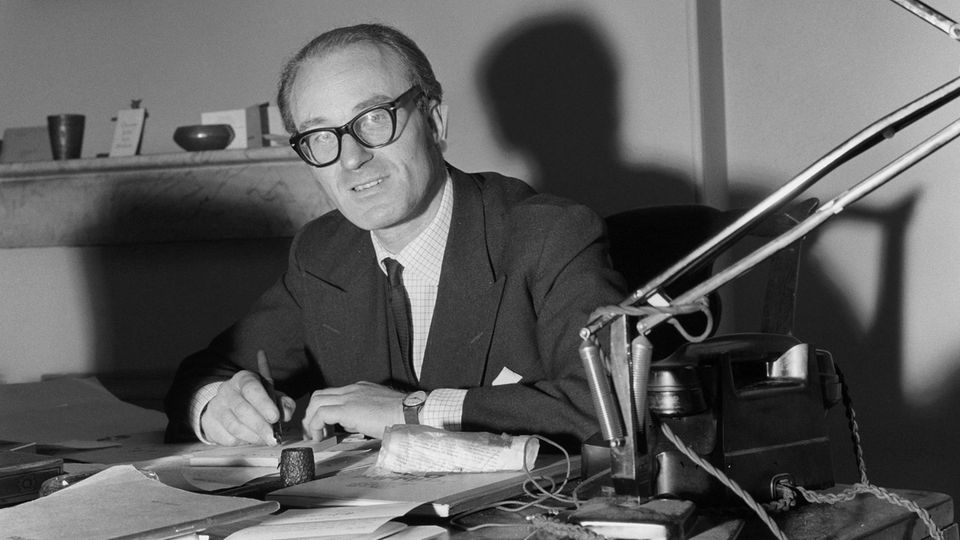 “If a single person protests, it has little effect, but if many people did it at the same time, it could leave a lasting impression.” It was this thought that prompted British lawyer Peter Berenson around six decades ago to start writing letters for the to protest the release of those illegally detained. On May 28, 1961, Amnesty International emerged from this idea.

Human rights organizations were also alarmed. Amnesty International UK described the plan as a “huge step backwards for the rights of ordinary people.” The lawyers’ association Law Society also criticized the proposed legislation. This will make some human rights abuses acceptable in Britain, President Stephanie Boyce said, according to the BBC. It also gives the state greater power over its citizens – a power that all future governments would then have, regardless of their goals and values.

Video: Trial in Munich: Chechen regime critic should be murdered

Perfume and cosmetics: Important tips for storing in summer

TV soaps: This is what happens in the soaps today