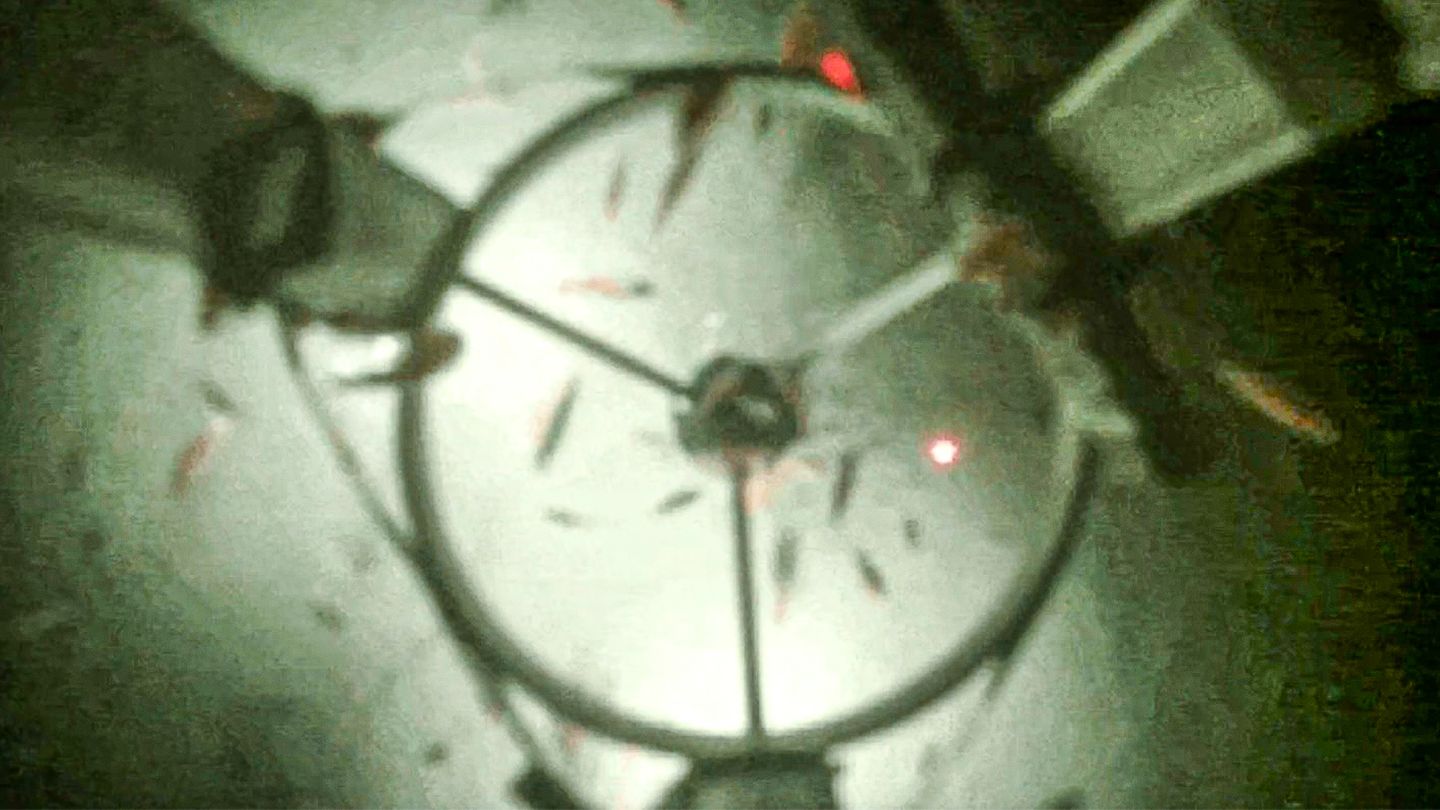 A secret ecosystem under the ice of Antarctica – at a depth of around 500 meters.

Researchers from the National Institute of Water and Atmospheric Research (NIWA) from New Zealand discover the underground river full of small creatures under the Larsen Ice Shelf.

With the help of a hot water hose and a drill, they penetrate a hidden chamber under the ice – and make an incredible discovery.

A camera lowered reveals that life is teeming below.

When they see the creatures, the researchers initially assume that the equipment is playing tricks on them – but when they refocus the camera, it becomes clear that countless small animals are actually buzzing around in front of the lens. According to the researchers, the small animals are similar to shrimp. In an unmanageable hustle and bustle, numerous of the small creatures shoot through the recording of the underwater camera.

Water samples are taken. A process that glacier researcher Herenga Waka describes in this context as “entering a hidden world”. (vs. “The Guardian”)

Researcher Craig Stevens states that the team jumped for joy at the discovery. He further states:

“Having all the small animals in front of our camera means that there is clearly an important ecosystem process going on there.” – Craig Stevens, National Institute of Water and Atmospheric Research (NIWA)

The researchers plan to continue exploring the newly discovered ecosystem under the ice – and warn that climate change and global warming would pose a threat to the hidden world under the ice. The recently discovered “secret world” under the ice could already be in danger of disappearing.

Politics: Emmanuel Macron will be the guest of the TF1 news this Thursday at 8 p.m.

Pandemic: In Luxembourg, masks are no longer compulsory on buses and trains