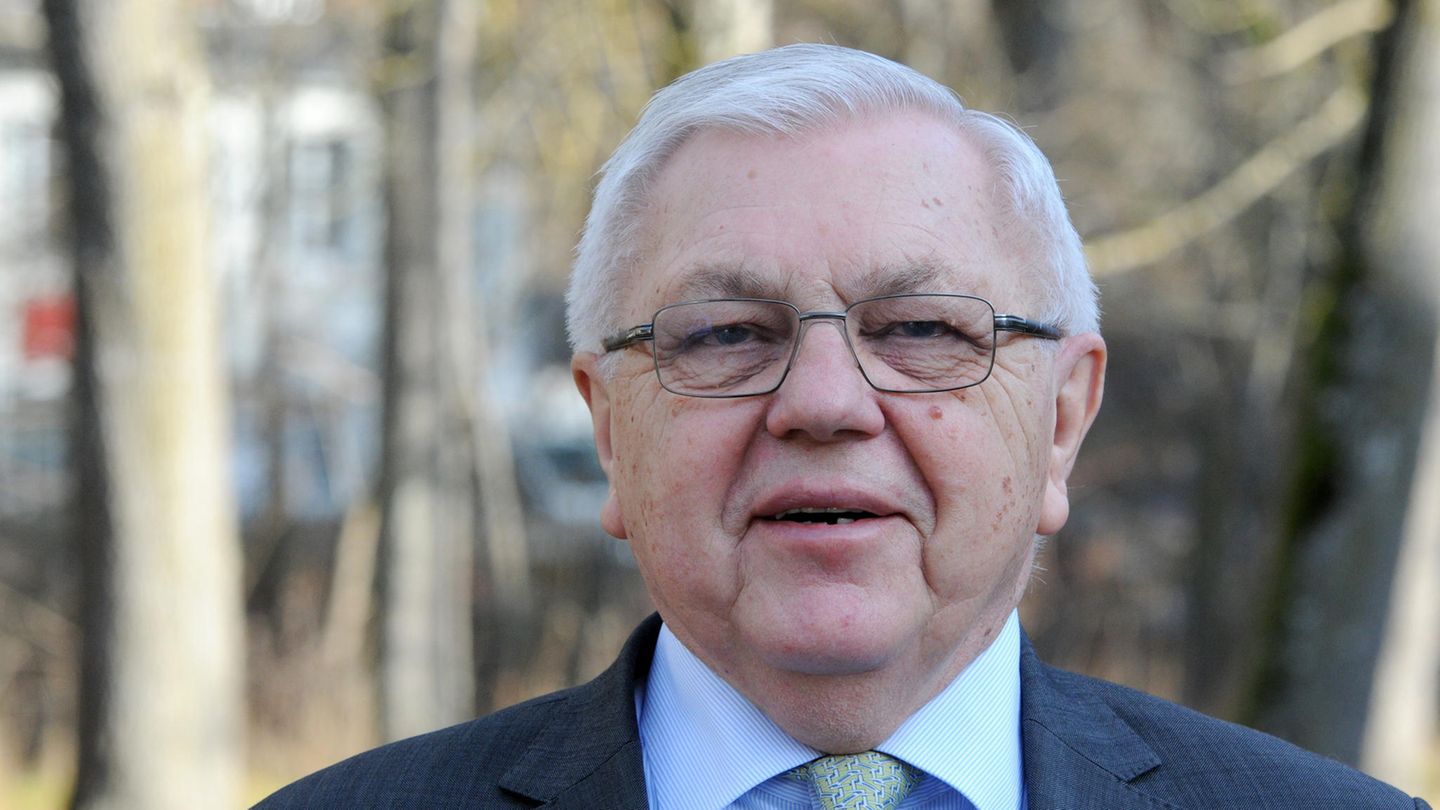 Watch the video: ex-general Harold Kujat assesses the situation in the war in Ukraine.

The deliveries of the German tank howitzers support the Ukraine in that they increase firepower, but one should not overestimate the effect. So far, the delivery of heavy artillery by the allies has not really affected the course of the war. The decisive factor will be how the weapons supplied are used tactically. The Ukrainians fight rather statically and settle into the cities, where they are easy targets for the Russian army. The delivered weapon systems will not change that.

Germany does not have to put up with the criticism of the slow arms deliveries. Weapon systems will be delivered and, above all, equipment that is very important. “We are among the countries that are most committed to supporting Ukraine in its defensive struggle.” What is also a danger with arms deliveries, one must assume that they will either be quickly destroyed or fall into Russian hands. Therefore, they should be weapon systems from which the Russians cannot draw any technological knowledge. This is very important!
“It’s obvious that Russia tries to consolidate Donbass, Crimea and, for example, Kherson. (…) They are proceeding slowly and systematically and are trying to encircle the Ukrainian armed forces or – as far as possible – to withdraw from the encirclement.”
At the same time, they are trying to cut off supplies to the Ukrainian armed forces and take control of this area. You see heavy fighting in the cities and massive destruction.
It could mean that when Russia achieves its military goal (securing the connection between Crimea and Russia), there will be a ceasefire or peace negotiations. Doesn’t mean that Russia won. But it would at least be the right time. Because you can also see a military exhaustion in both troops.
Tamara Bilic talks to General Harald Kujat, former Inspector General of the German Armed Forces and former Chairman of the NATO Military Committee.

Six members of the Perpignan minettes gang in immediate appearance